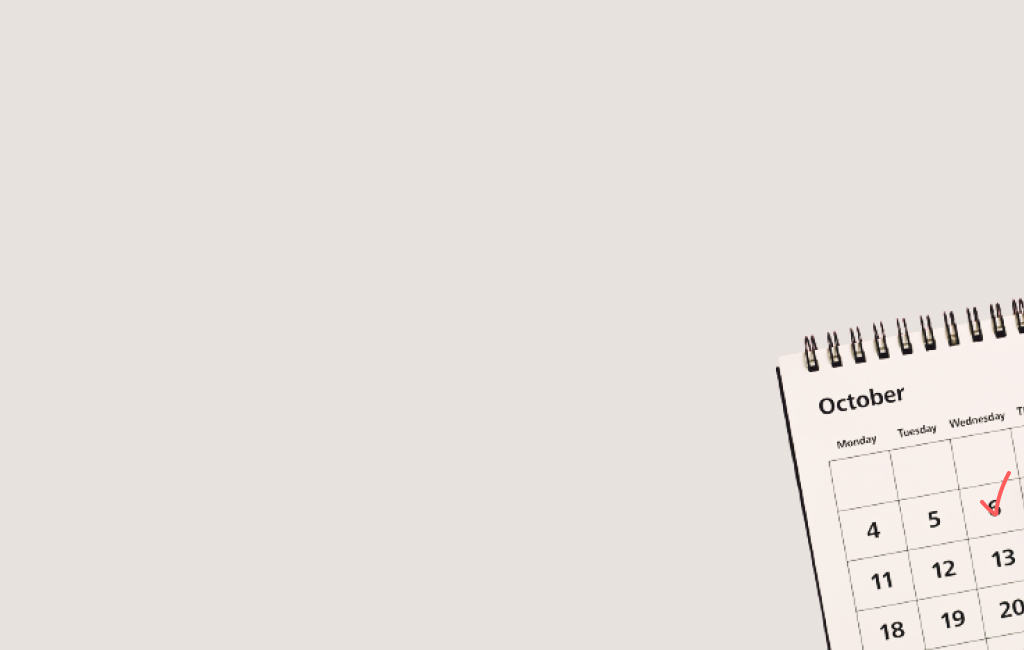 We’re invested in Nigeria, Kenya, South Africa and Egypt. We did our first follow-on and made our first two seed-stage investments. We’ve also tweaked and evolved our model: we’re now a pre-seed and seed-stage fund with the capacity to write checks of $25K and above. We’re better able to serve female founders that way. We’ll keep pushing until we’re the preferred early-stage investor for diverse founding teams on the continent.

We’re especially proud that our young fund has already been a catalyst for other funds in Africa which are starting to explicitly prioritise diversity by sharing their portfolio stats. Women in tech should have better access to capital, and FirstCheck Africa will keep holding African investors accountable. 100% of the companies in our portfolio have one or more female founders!

It’s progress, but we’re not too quick to pat ourselves on the back. Headlines and PR narratives may be up, but for women in Africa, capital is still constrained. For female-founded or co-founded startups, 2021 was a mixed experience.

Last year, at least seven startups with female CEOs raised pre-seed and seed rounds above $1M, which has historically been a fundraising “glass ceiling”. And already, in January this year, we’ve tracked at least 10 startups with a female founder or co-founder that have announced a pre-seed or seed round (in many cases less than $1M).

But female-led startups in Africa still raise smaller amounts at lower valuations than all-male founder teams. Although total investment into Africa has skyrocketed to nearly $5B, since 2013 the proportion going to all-female teams has been on a downward trend, averaging about 3%. It dropped to less than 1% in 2021 — that’s still under $50M!

FirstCheck Africa is going into 2022 with confidence about two things:

Last year, we wanted to prove that women are building in tech. FirstCheck Africa received, on average, a funding application a day from startups founded or co-founded by women in more than 15 countries. We listened to six pitches a month from startups led by women. They are building B2B and B2C products in multiple sectors, including fintech, edtech, healthtech and retail/commerce.

VC is a three-sided marketplace, with founders, investors and LPs. We’ve found, from day 1, that all three are motivated by a fund like ours that’s willing to drive a meaningful mission without compromising on returns. We’ve seen that FirstCheck Africa’s participation in deals helped our founders close their pre-seed rounds faster and on better terms.

As we said when we launched, the African tech ecosystem needs to do three things:

There’s much work to be done. And we will continue to double down. 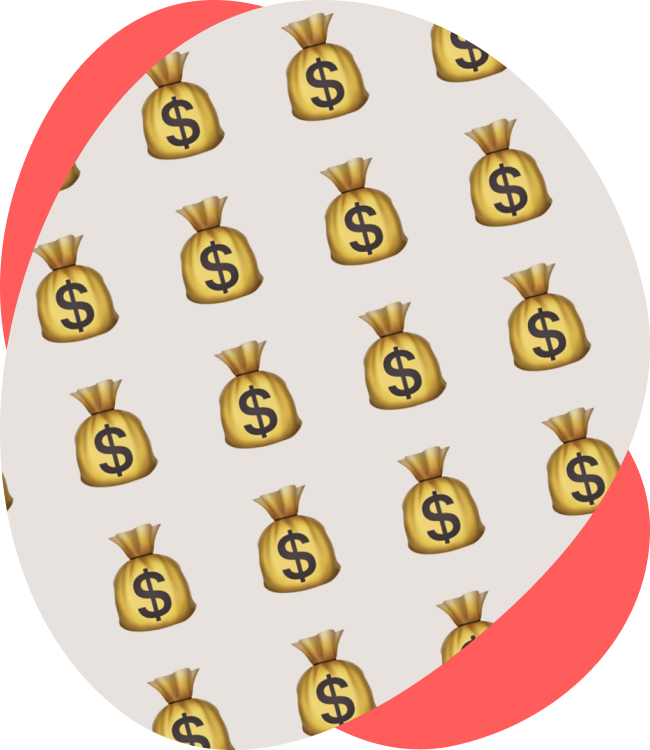 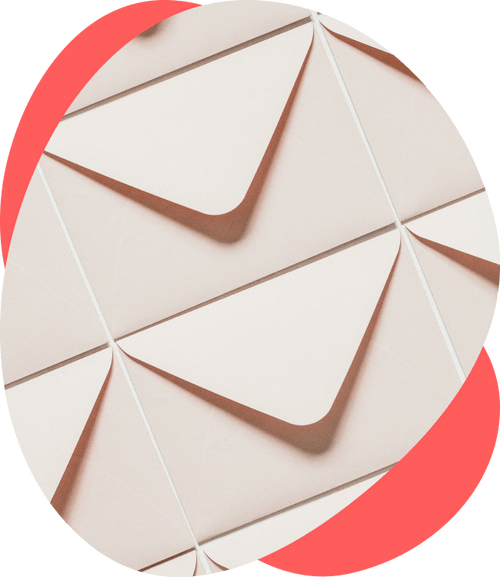 An Open Letter to Africa's Female Founders on Women's Day 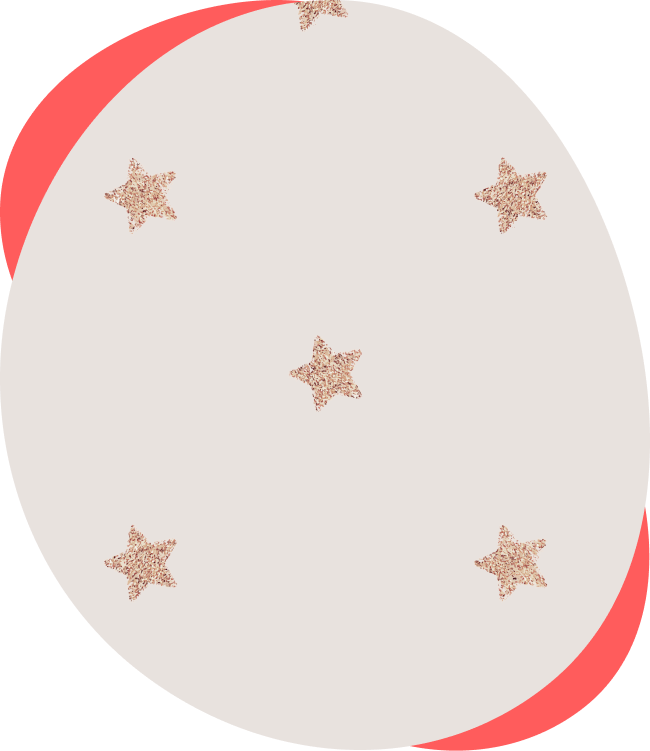